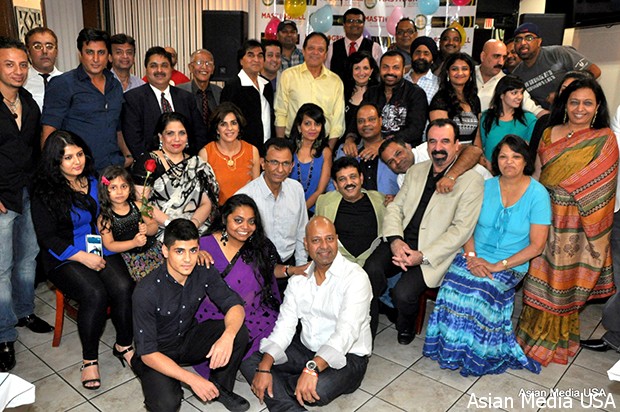 Chicago IL: A gathering of music lovers celebrated Old and New Bollywood Songs on Saturday August 30th, 2014 at Masala Grill Restaurant, 2948 West Devon Avenue, Chicago, IL. Event started at 7PM and went on till 1:30AM with non-stop Bollywood Songs being sung by 20 singers. Both amateurs and professional singers pleased the crowd for five hours. Masti-Entertainment was started by Mr. Mujeeb Ahmed on June 15th 2012. It went from a handful of members to over 125 members currently and continues to grow. Over the past year, Masti Entertainment has supported or organized 19 meet-ups. Masti-Entertainment organizes karaoke night called “Chicago Ki Awaaz” every 6-8 weeks, at venues all over Chicago Land. This night is for music lovers to get together and sing their favorite songs or just enjoy listening to other singers. Chicago Ki Awaaz provides a platform for singers to express themselves through music and welcomes artists of any Age, Religion and Culture. Its mission is to bring out hidden talents within the Desi Community and support singers who have God given Talent to realize their potential. Being an integral part of the group will provide the singers opportunity to perform at local events. DCA (Deccan Cultural […]

END_OF_DOCUMENT_TOKEN_TO_BE_REPLACED 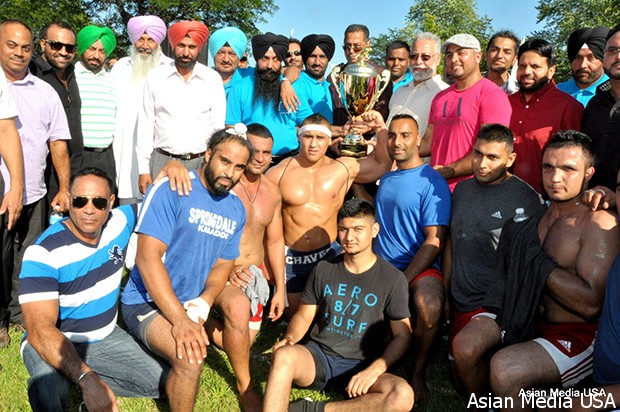 Chicago IL: Shere Punjab Sports & Cultural Club, Chicago held its 8th Annual Kabaddi Cup Tournament” Chicago Kabaddi Cup 2014, Volley Ball and Cultural Program” from 10:00 AM, on Sunday, August 31, 2014 at Busse Woods Forest Preserve South, Grove # 5, Elk Grove Village, IL which turned out to be a big festival of fun, food and sports. People not only from Chicagoland area but from Indiana, Ohio, Michigan and Wisconsin came in large numbers to enjoy this sports festival. The Kabaddi and Volleyball teams from Detroit, Arkansas, Milwaukee, Indianapolis and Chicago participated in the tournament. In the evening a famous Punjabi folk singer Sarbjeet Cheema entertained guests with his Punjabi hit songs, entertained the audience with his popular songs for more than three hours. Mr. Raghbir Singh (GHUN) from Houston was the Chief Guest. In the open Kabaddi Cup matches the first prize was won by the Punjab Sport Club [PSC] Milwaukee. They defeating Shere Punjab Sports and cultural Club, Chicago. The first prize of $5100 was sponsored by Jaswinder Singh Gill & Najar Singh Gill of Waukegan, Illinois and 2nd prize of $4100 was sponsored by Gurdev Singh Gill and Amritpal Singh Gill of Ludhiana Four teams […]

END_OF_DOCUMENT_TOKEN_TO_BE_REPLACED 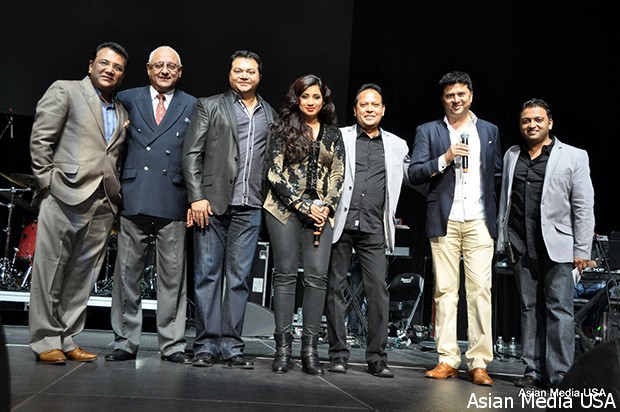 Chicago IL: Shreya Ghoshal Live in Concert rocked at Sears Centre Arena, 5333 Prairie Stone, Parkway, Hoffman Estates, IL On Friday, August, 15 2014. The magnificent Sears Centre Arena was packed with a phenomenal number of people who attended this sold out Concert. A record breaking attendance of over 7000 plus audience attended the concert, making it the Biggest Shreya Ghoshal Concert Ever In Chicago!!! Shreya Ghoshal, the heart-beat of Bollywood music and Cinema, who is a playback singer, mesmerized enthusiastic crowds for about 3.5 hours. Tickets for the show ranged from $39, $59, $69, $99, $150, $250 (VIP) and $500 (VVIP). The National promoter of this concert tour was Balaji Entertainment and the Chicago show was organized by Babubhai Patel and Bhavesh Patel from Sahil and Nick Patel and Mayur Patel from L.A. TAN. Shreya Ghoshal Live in Concert had many skilled musicians who looked stylish and very remarkable. The orchestra included 1 violinist, 1 keyboard player, 1 drum player, 1Dholak/ Tabla player, 1 Congo player, 1 Octapad player, and 1 Guitarist and 4 female performers. Sahil and L.A. TAN did a fabulous job organizing this event. The stage was decorated by Sears Centre Arena along with directions from […]

END_OF_DOCUMENT_TOKEN_TO_BE_REPLACED 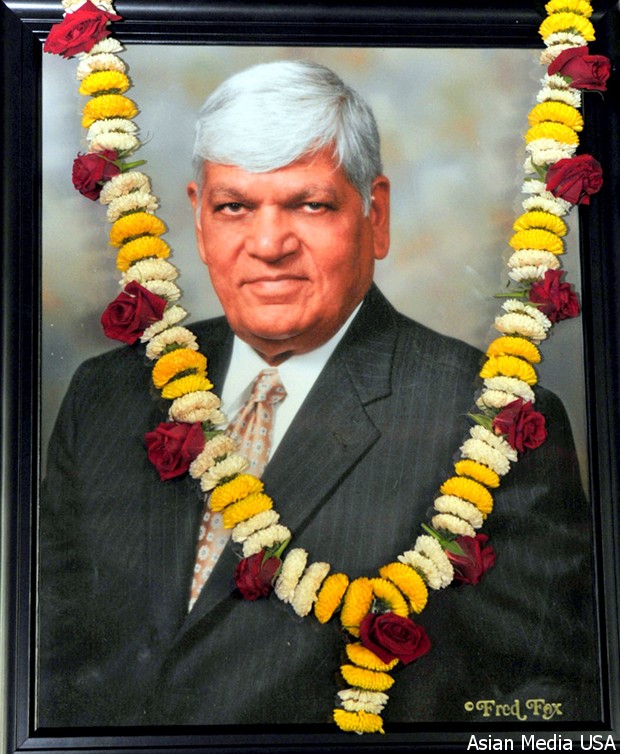 Chicago IL: Dr. Virchandbhai Kahandas Patel of Skokie passed away on August 27, 2014. He was known to most as Dr. V.K. Patel, or “VK”. He succumbed to a lengthy battle with thyroid cancer. He was born in Langhnaj, India on October 2, 1939. He was the second of 5 children of Kahandas Patel and Jadiba Patel. Dr. Patel was a loving and devoted father, grandfather, brother, community leader, and friend; he will be missed by all who were fortunate to have known him. The funeral/ceremony was held at Bohemian National cemetery located at 5255 North Pulaski Road, Chicago, Illinois. Besides members of Dr. V.K. Patel’s immediate family, the great hall of the historic Bohemian cemetery was packed with over 1000 well wishers who showed up despite short notice, working day and adverse weather. The ceremony was conducted by priest Jani consistent with Hindu Cremation Code of Ethics and Guidelines to send VK’s soul to the eternal journey to ‘Moxa’ or haven. His son Dr. Satyen V. Patel performed the Antim Viday rituals. Quality and quantity of emotional Eulogy given that day reflected Doctor’s connection with persons from his helping nature to the people to the “all walks of life”. […]