Subject: Akhand Ramayan Path & New Year Celebration Event: Akhand Ramayan Path & New Year Celebration Time: December 31,2013 and January 1, 2014 Venue: Hari Om Mandir, 6N020 Medinah Rd, Medinah, IL For details click on flier Disclaimer: – Asian Media USA The material attached to this E-flyer is an advertising material received from promoter. Readers are requested to make appropriate inquiries and take appropriate advice before acting on the attached material. Asian Media USA shall not be liable to any person for loss or damage incurred or suffered as a result of his / her accepting or offering to accept an invitation contained in any advertisement published in this email. “The information in this e-mail and any attachments is confidential and may be legally privileged. It is intended solely for the addressee or addressees. If you are not an intended recipient, please delete the message and any attachments and notify the sender of miss-delivery. Any use or disclosure of the contents of either is unauthorized and may be unlawful. All liability for viruses is excluded to the fullest extent permitted by law. Any views expressed in this message are those of the individual sender, except where the sender states […]

END_OF_DOCUMENT_TOKEN_TO_BE_REPLACED 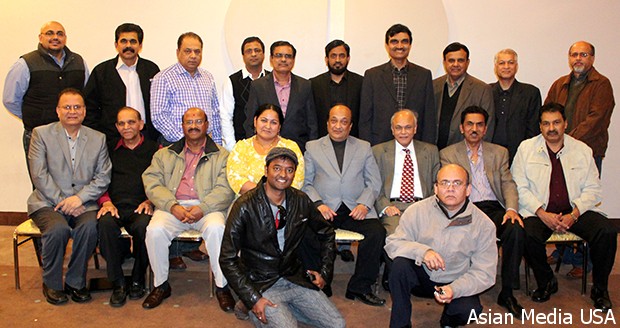