Chicago IL: Federation of Indian Associations-Chicago [FIA] elected an energized new team as their governing executive board for the year 2014-2015 with Keerthi Kumar Ravoori as its new president at their general body meeting held on Sunday December 1, 2013 at North Shore Banquets, Devon Ave, in Chicago.

Keerthi Kumar Ravoori known for his grass-roots community leadership who gained credit and approbation for his long-standing tenure of devoted stewardship for FIA-Chicago has been convincingly elected with unequivocal unanimity by its diverse membership organizations.

After meticulously screening the membership and nomination forms with adherence to the bye-laws, the Election Committee comprising of Anil Pillai [Chair] Ajai Agnihotri and Sitaram Patel duly declared the following members of the Executive Board for 2014-2015: 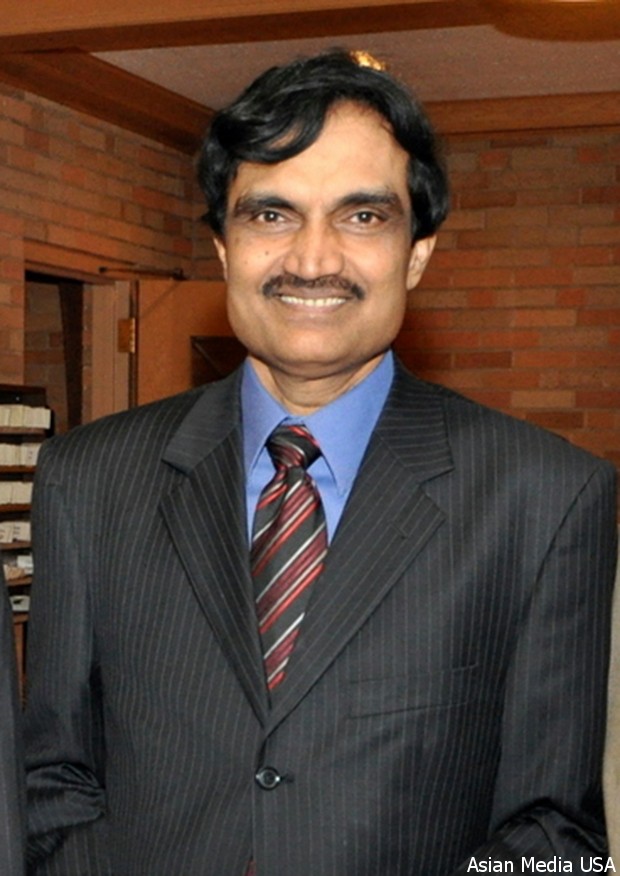 Newly elected FIA President-elect Keerthi Kumar Ravoori – in his brief remarks – expressed heartfelt thanks to the FIA Executive Board, Trustees and Directors for bestowing their unswerving faith and confidence to take up the reigns of FIA leadership. Keerthi Kumar Ravoori pledged to take a new, bold fresh approach in presiding over FIA with a commitment to its shared goals and core values effectively forging team spirit, unity and camaraderie.

Kanti S. Patel and Babu Marsha Patel have expressed keen interest in the formation of a new parade committee who will take the principal responsibility of hosting the India Independence Day parades every year in partnership with the elected members of the executive board to ensure continuity. FIA- Chicago will be be forming a “Disciplinary Committee” to serve as a “watch dog” of the federation activities and to ensure it is in compliance with all applicable Federal, State and local laws and within the boundaries. Among those who attended the general body meeting include many members of FIA along with a special guest and observer from India Dr. Prem Raj Yadav.