FIA President Rita Singh welcome all the guests and Participants on this occasion. She also told that our fore fathers had to fight against British Rule to get the independence but Father of nation Mahatma Gandhi taught us the path of non-violence to get the freedom. The occasion was celebrated with fanfare and enthusiasm, several cultural and other program was organized on this occasion. Bollywood actress Minisha Lamba was the Star attraction in this year’s Independence Day Banquet and Parade. 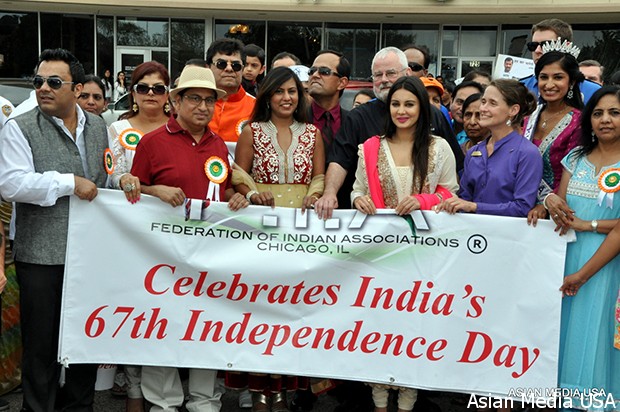 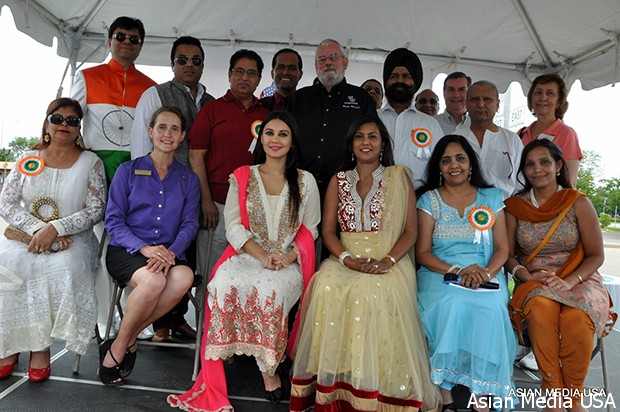 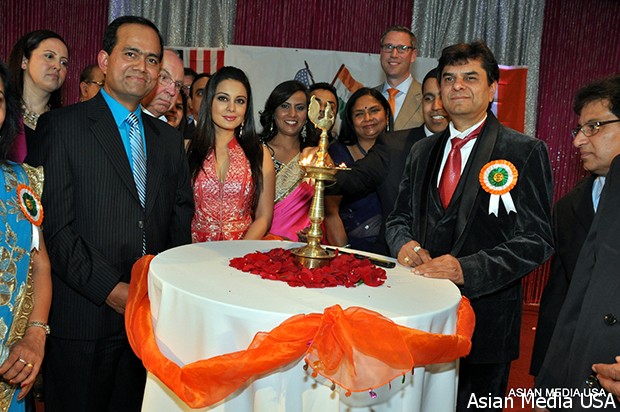 Ms. Minissha Lamba the popular bollywood actress and chief guest at banquet was greeted on the stage with bouquet by Ritvi Khurana and Rhea Oberoi. While addressing the audience Ms. Lamba thanked FIA and specially FIA President Ms. Rita Singh for inviting her on this occasion.

She was very pleased to see Indian Americans celebrating India’s Independence Day with same enthusiasm and proud as we do back home in India. 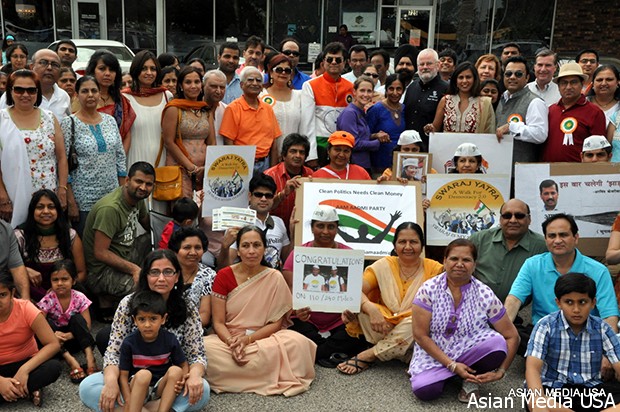 Rita Singh, President FIA, congratulated the audience on India’s 67th Independence Day while delivering her welcome and keynote speech. Ms. Singh said “Today is certainly a day to celebrate the success of our democracy. We have come a long way. We Indian Americans have worked relentlessly to bring India and USA together. The relationship and strategic partnership between India and USA is stronger than ever. Today, India and the US share an extensive cultural, strategic, military, and economic partnership”. She continued, “Federation of Indian Associations (FIA), Chicago is an umbrella body of Indian Americans Associations and we represent the interests of over 300,000 Indian Americans in Chicago land area. On this occasion, I feel very proud to be the first women President of Federation of Indian Associations, Chicago. With help of our dedicated volunteers and community members, we have been able to organize this grand Independence Day celebration banquet, the best FIA Independence Day Banquet event ever. FIA, Chicago is extremely thankful and grateful to each one of you for your generous support”. She ended her speech by thanking FIA Board, all the sponsors, advertisers, volunteers, DJ, Media Partners and cultural program performers. 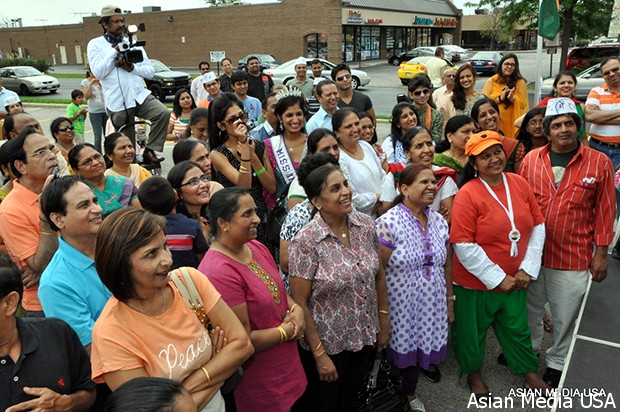