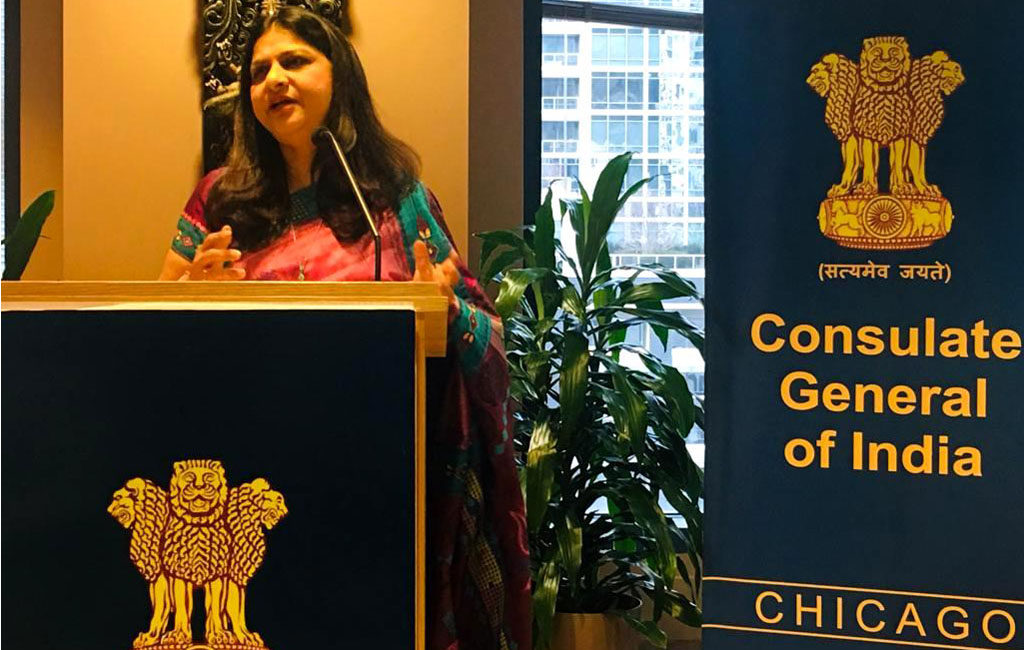 Chicago IL: Ms. Nupur Jhingran, a community member, welcomed the guests and participants of the event. She gave a brief introduction about Pravasi Bharatiya Diwas, its relevance and role of NRIs in India. She also recited a poem written by her for the occasion.

Consul General Mrs. Neeta Bhushan delivered the keynote address. She welcomed and thanked the community for their presence in the celebration of the 15th Pravasi Bharatiya Diwas at the Consulate. She highlighted that PBD is being celebrated as a festival from January 21-23 in Varanasi followed by Kumbh Mela in Prayag Raj and celebration of Republic Day in New Delhi on 26th January. She acknowledged that 30 million Indians living abroad have made significant contributions and have numerous milestones and achievements to their credit. She mentioned that the effort of the government has been to reach out to the Indian community settled across the world. Consul General once again stated that the Consulate has tried to be a very open and transparent. It is there for the community in matters of crisis, such as any medical emergency, loss of passport, theft of personal belongings or any unforeseen situation. Also, that the Consulate has 24/7 helpline emergency number, open house on every first and third Wednesday of the month, consular camps, as well as very active media platforms. She emphasized the efforts of Government in 2016 in Operation Sankat Mochan, where 150 Indians were evacuated from Sudan. Thousands of Indians were evacuated from Yemen in 2014-15. In total 90, 000 Indians were evacuated from over 54 countries. 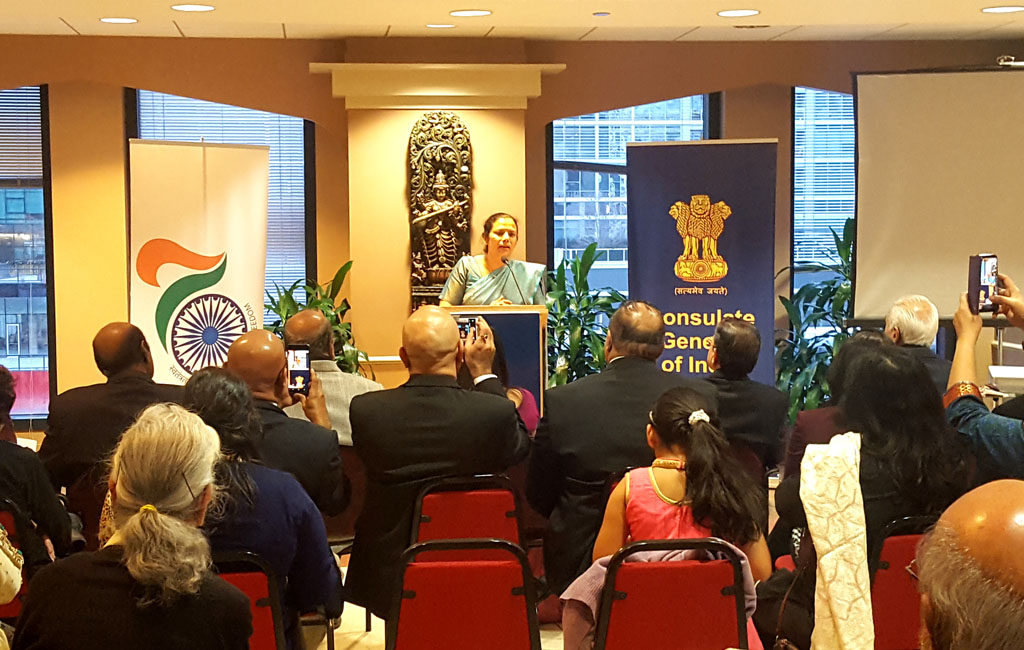