Chicago IL: Harish Bhatt, President of the renowned Association of Indian Pharmacists in America (AIPHA), hosted AIPHA’s Annual Banquet and Business Expo on Sunday, May 15, 2016 at the Meadows Club, 2950 W Golf Road, Rolling Meadows, IL to celebrate with their members and their families. The AIPHA Banquet and Expo offers a platform in which members can network amongst themselves, as well as gives them an opportunity to meet and greet with the decision makers that influence change. The program was highly successful with the active support of the Executive Board, AIPHA members and volunteers. 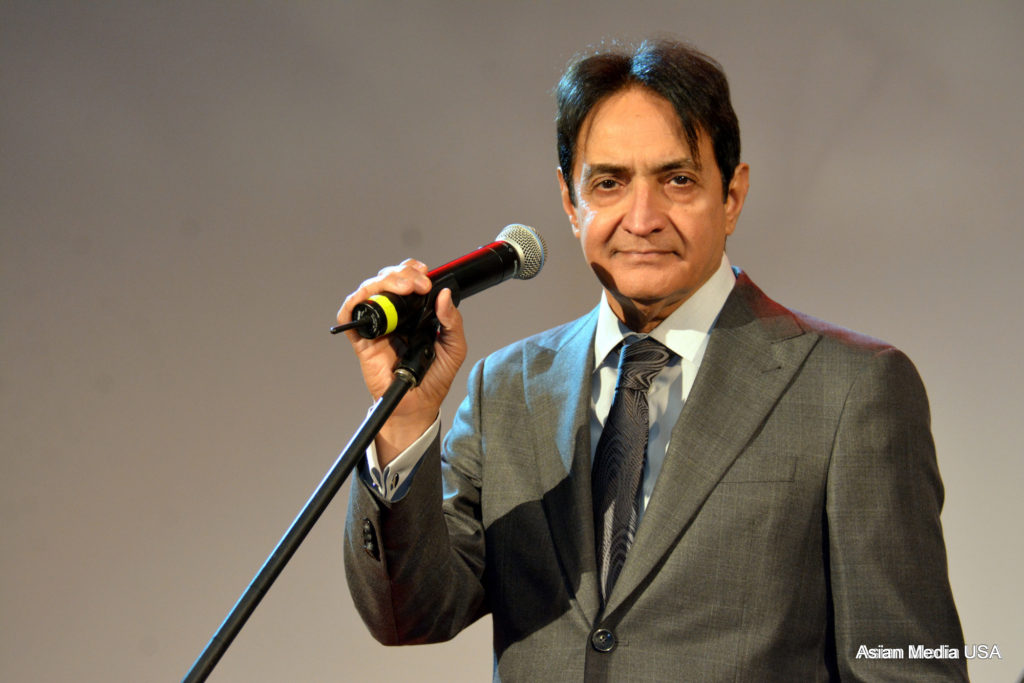 “Tonight, we are celebrating our survival; another year has passed and we continue to level with our big chains and mail order competitors. We proudly represent many of the independent pharmacies in the state of Illinois, and remain resilient when faced with doubts of sustainability. With that being said, I would like to express my concern in regards to how difficult it has become to open a new independent pharmacy. We are required to open our doors for business thirty days after licensing, but it takes us anywhere from six months (Illinois Public Aid) to twelve months (Blue Cross & Blue Shield), and in some instances, up to eighteen months (Envision Rx) to secure contracts. We humbly request our representatives to hold insurance companies accountable and to make certain that willing providers are permitted to serving our communities. We need to cut the red tape to help us practice, which will in turn create more jobs and solidify our playing ground. Separate from this detrimental issue, how are we, as independent pharmacy owners, expected to practice when we are being set up to fail?” AIPHA
President, Mr. Harish Bhatt said.  With the rising price of generic drugs, and increased government regulation, the cost of doing business has increased. In addition, we find ourselves coming up short due to the sharp decrease of reimbursements and lack of equivalent margins. It has become vital that we unite. 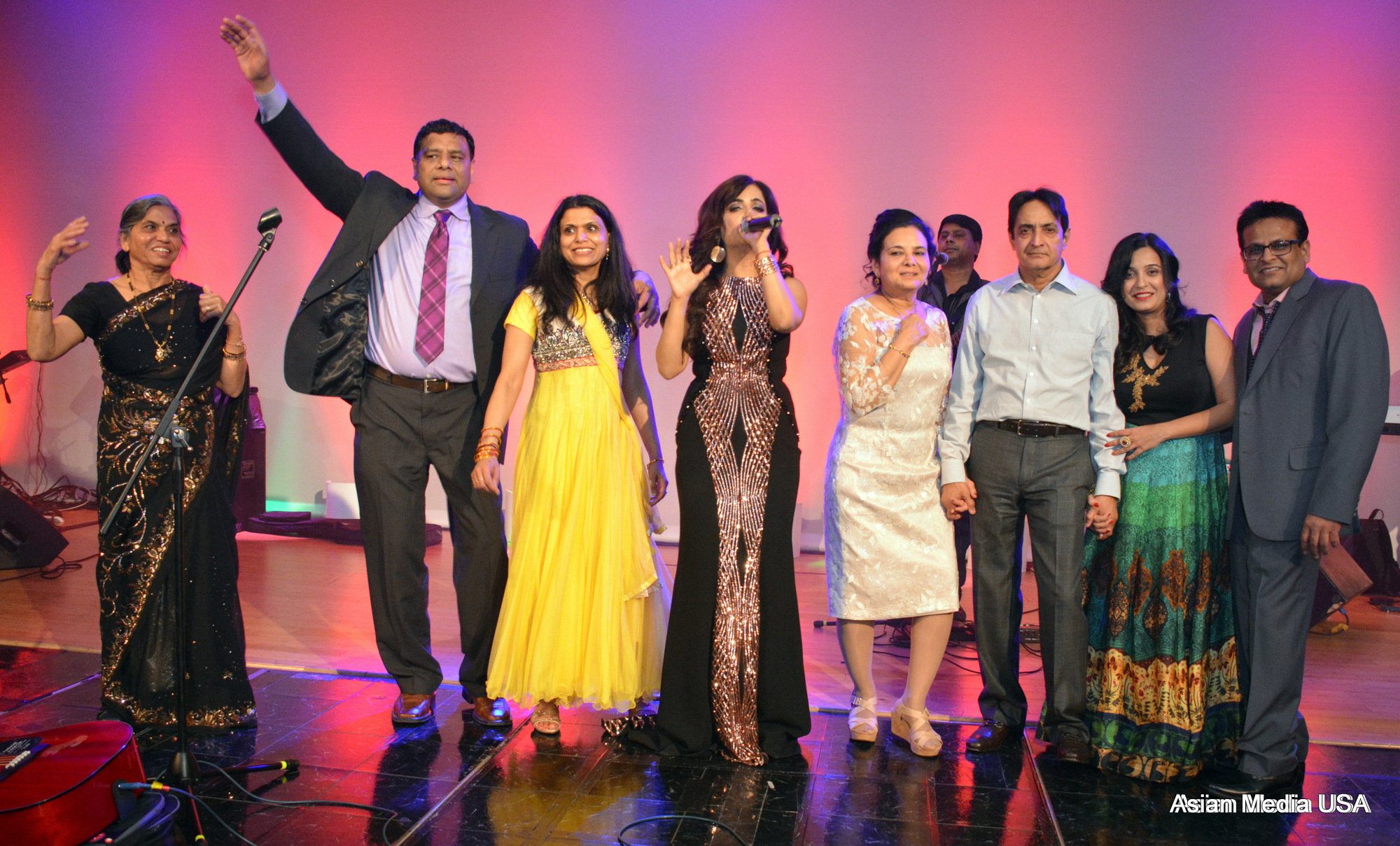 Medicaid is going to expand under the Affordable Care Act, and we must get a fair opportunity to partner with them in providing the most cost-effective care. We must demand that the state ceases preferred pharmacy contracting, which not only takes away a patient’s right to choose his or her own provider, but also breaches the All Willing Provider Rule. I encourage every pharmacist to come together to negotiate with the state, with one voice.’ he added.

“CMS-2345-FC. No, this is not the name of a new star wars droid, this is a new rule that is currently in effect, and all states must implement by April 2016. I know it is already May, but as we all know the State of Illinois is at a standstill. For us pharmacists, this rule means states must begin paying us based on the Actual Acquisition Cost of the drug. The Actual Acquisition Cost is the cost that is adjusted for discounts, incentives, and other expenses. The rule has also changed the name of the term “dispensing fees” to “professional dispensing fees” in order to better recognize the pharmacist’s costs. A professional dispensing fee, which compensates for costs beyond the ingredient cost of a covered outpatient drug, is gained at the point of sale. Most likely, the future will eventually result in more money in dispensing fees for pharmacies. The pharmacy industry will welcome a shift to acquisition cost reimbursement, which is a lower risk/lower return model for pharmacies. 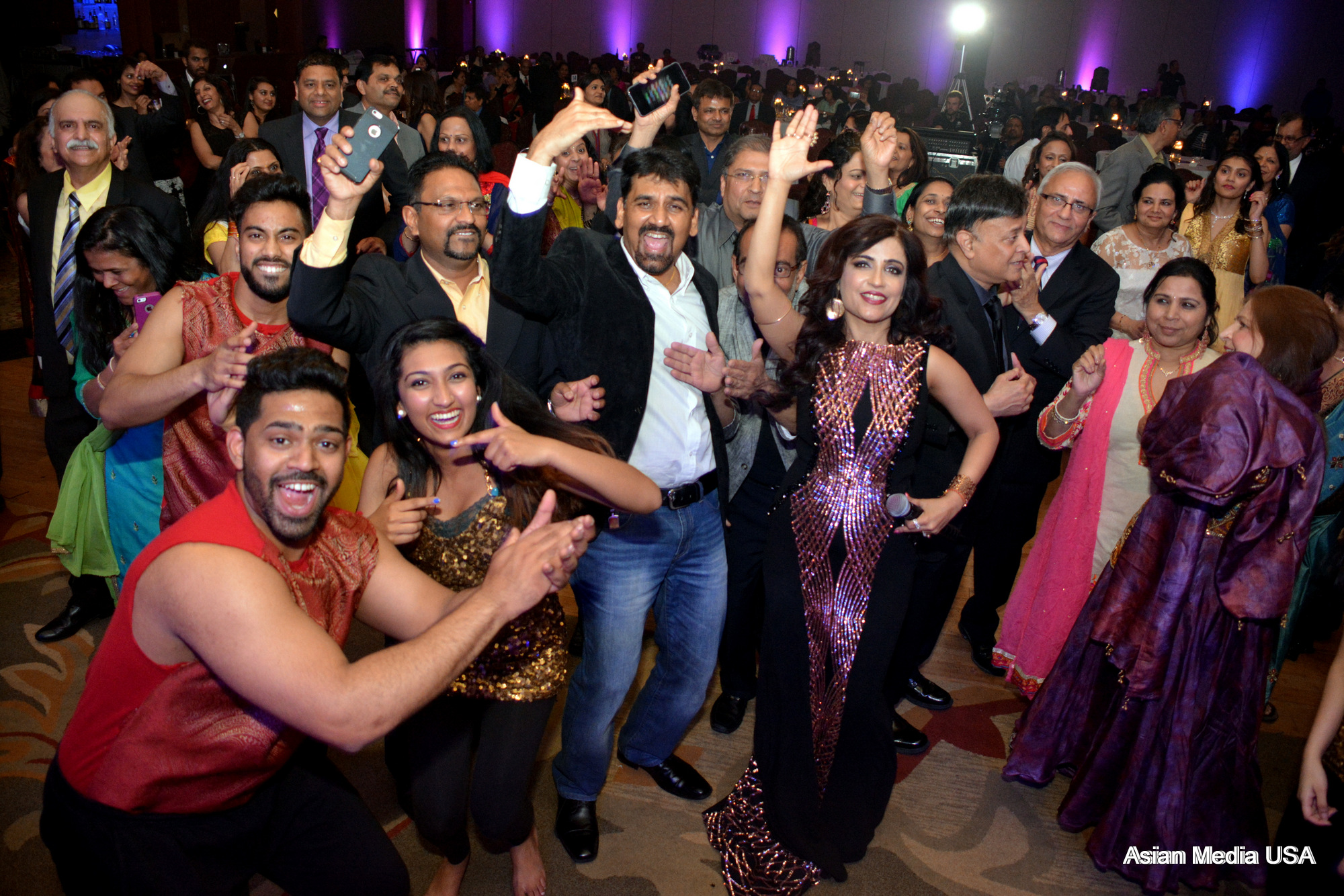 The state will decide the fees by June. Thankfully, our lobbyist and a friend of our association, Jake Miller, has been in dialogue with HFS leadership to ensure our interests are represented in negotiations. He will be negotiating our dispensing fees on behalf of the AIPHA along with IPHA and IRMA. He is also working on an audit bill that we want to pass under the title HB4079 that will keep insurance companies transparent. I would like to sincerely thank him, as well as all AIPHA members, non-members, and student chapters for their endless support through which we are able to recognize our aspirations” he pointed out.

He congratulated The Department of Professional Regulation for their hard work in standardizing the violation chart so every pharmacist has a clear understanding of what is expected of the thorough pharmacist self-check. Consequences have been clearly defined if there is non-compliance to self-check. Consequences for violations include a $100 fine for the first one, $150 for the second one, and $250 for the third one and fourth one will result in appearance in front of the board. Of course, if you follow the 18-point checklist outlined by the department, you will incur no ticket. He congratulated and thanked Jay Stewart, Dr. Amin, and the department for their hard work on their new and fair ticketing checklist.

Bollywood singer Shibani Kashyap rocked the Association of Indian Pharmacists in America’s (AIPHA) annual gala on Saturday night.  Shibani Kashyap is an Indian singer, who is actively working in Bollywood film industry. She has anchored a singer hunt show named Bathroom Singer. Kashyap achieved fame by singing the signature tune of the AIR FM channel of All India Radio and Amul India. Shibani mostly composes music in the Sufi-western blend.

About The Association of Indian Pharmacists in America (AIPHA):
The Association of Indian Pharmacists of America is an organization dedicated to increasing cultural awareness and promoting diversity through various pharmaceutical services, promotional, and social events. The AIPHA Parent Chapter has shown its continual support by involving pharmacy students in their monthly board meetings, inviting students to be a part of their annual Holiday Party, helping students reach their career goals, providing scholarships, and of course, offering guidance and support. The members of the AIPHA Parent Chapter are role models for the student pharmacists and their presence in our university chapters has been extremely encouraging. The national organization of the Association of Indian Pharmacists in America (AIPHA) was founded in 1985 by 20 members. Today, there are over 453 members. The student chapter of AIPHA at the University of Illinois-College of Pharmacy was established in 1996 with the same drive and initiative that was shown in 1985. The student chapter of AIPHA has established specific objectives that need to be fulfilled year in and year out. The most important, is to promote the representation of Indo-American practicing pharmacists and student pharmacists in various professional and socio-cultural activities.