Chicago IL: The second International Day of Yoga will be celebrated by the Consulate General of India in collaboration with the City of Sandwich on 25th June, 2016 at Timber creek Inn, 3300 Drew Ave, Sandwich, Illinois. In this connection, the kick off ceremony of 2nd International of Yoga Day was celebrated on 17th May, 2016 in the Consulate premises. 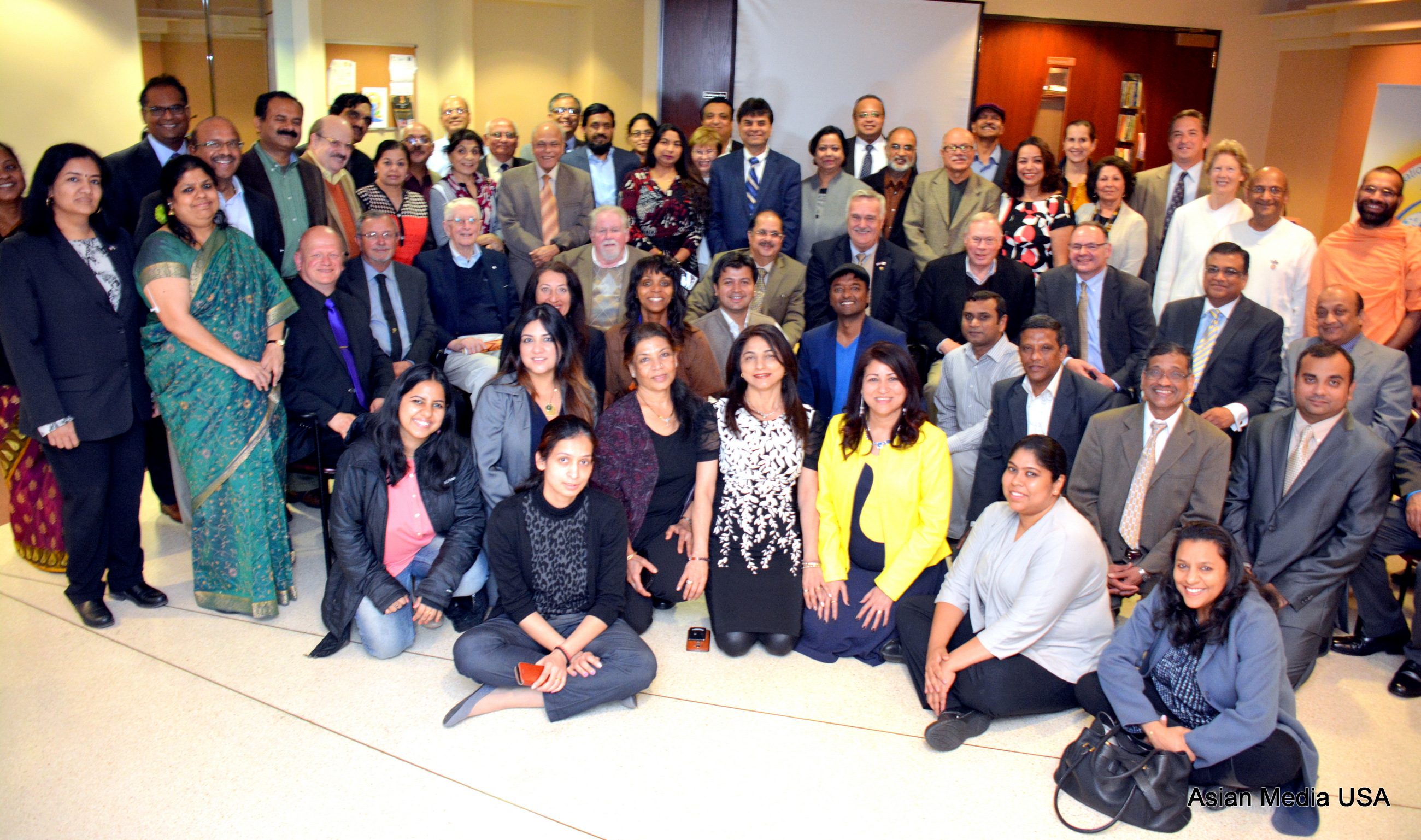 During kick off ceremony, Dr. Ausaf Sayeed, Consul General, addressed the gathering & shared information with participants on celebration of 2nd International Yoga Day.The following are the important details.
Second International Yoga Day celebrations in US Mid-west is from 10:00 AM to 05:00 PM on Saturday, June 25th, 2016 at Timber Creek Inn, 3300 Drew Ave, Sandwich, Illinois. 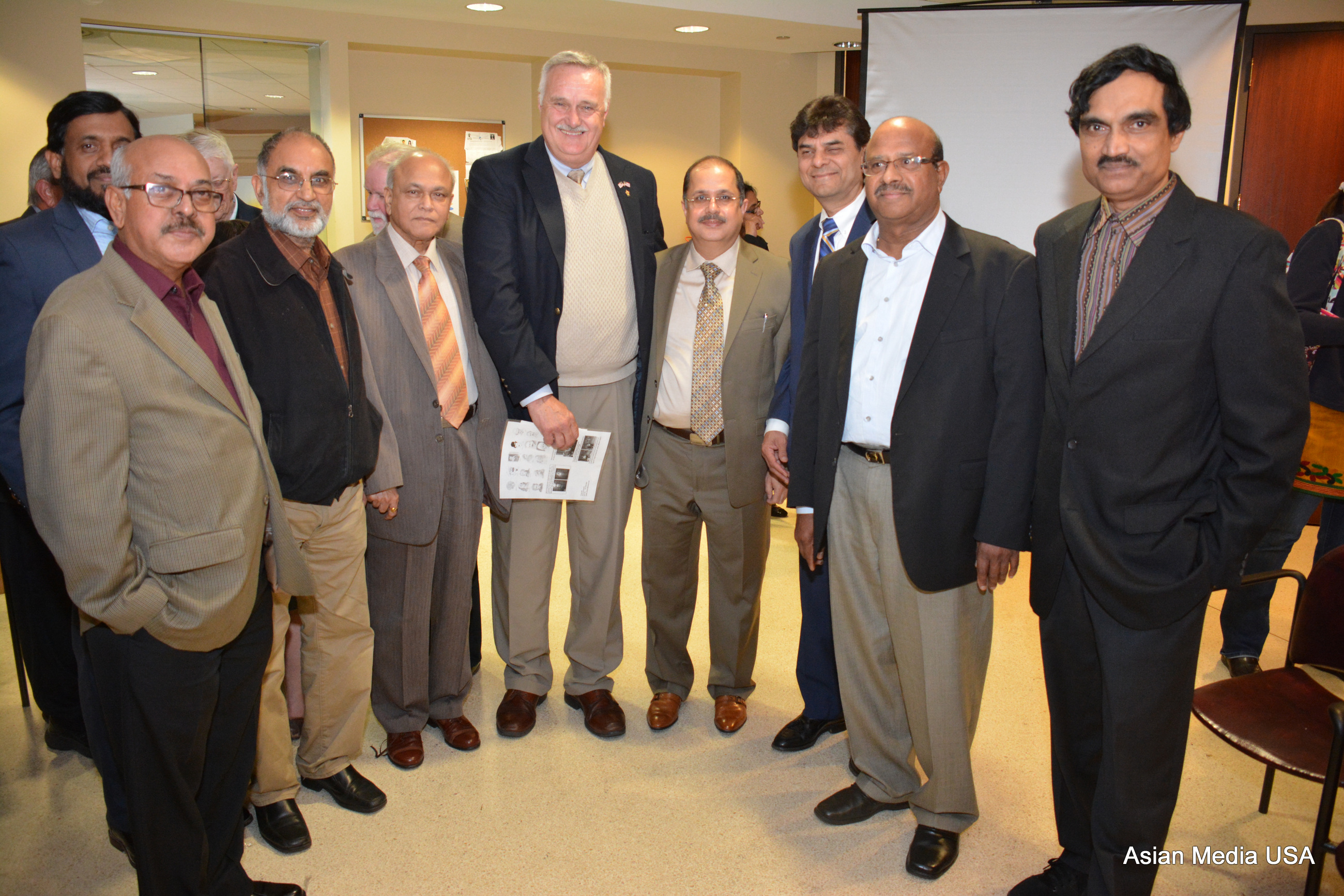 The following events would be organized as part of the Second International Yoga Day:

Book Exhibition: A special book exhibition on Yoga will be exhibited on the occasion.
Photo exhibition: Selected photographs on Yoga will be displayed Screening of the documentary films Common Yoga Protocol / demonstration of Common Asanas and Breathing Techniques by The Art of Living Foundation.Guided Meditation Workshop & Children’s Activitities by the Brahm Kumaris Meditation Center Surya Namaskar Demonstration by the Hindu Swayam Sevak Sangh Talk on the science of Kriya Yoga and meditation by Swami Sahajananda Surat Shabd:’Yoga An Ageless Technique’ by The Science of Spirituality Hath Yoga posture & Cleansing demonstration by Yog Sadhan Ashram Cyclic Meditation Workshop (Stop Diabetic Movement) by SEWA International Chair Yoga demonstration for seniors by American Association of Retired Asians (AARA)Last year, several organizations in different parts of the US-Midwest are also anticipated to organize series of activities to mark the International Yoga Day. 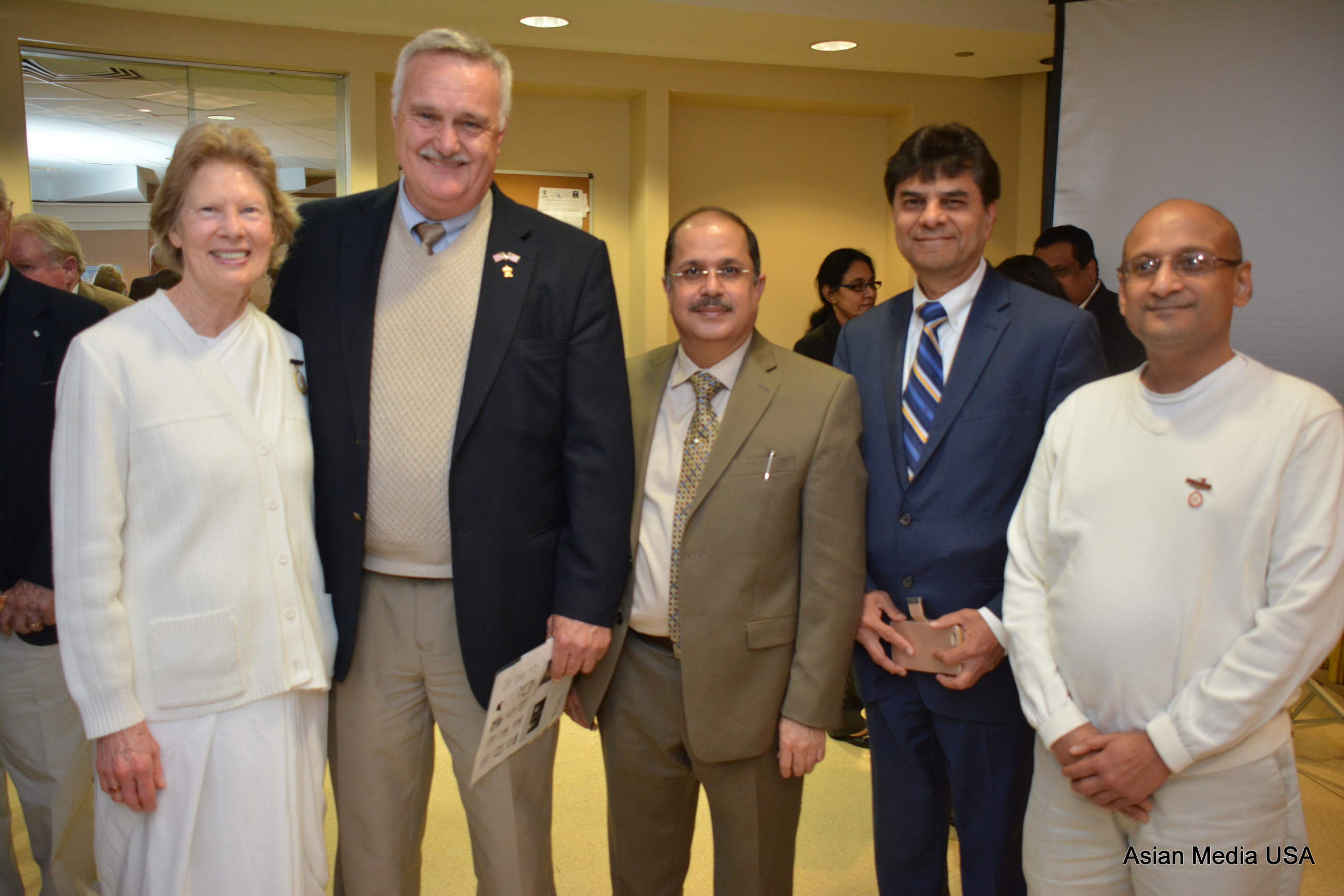 The Consulate is expecting the participation of several local dignitaries and elected officials in the inaugural ceremony of the International Yoga Day. The City of Sandwich has declared its support to the celebrations and would be issuing a special proclamation declaring the Day by the city as International Yoga Day.

The Consul General concluded the Meeting and urged all the Community organizations and Media partners to extend whole-hearted support in celebrating the Second International Day of Yoga in a befitting manner not only in the City of Sandwich but in the entire US Midwest. Mr. O.P. Meena, Consul, slated the Vote of thanks.