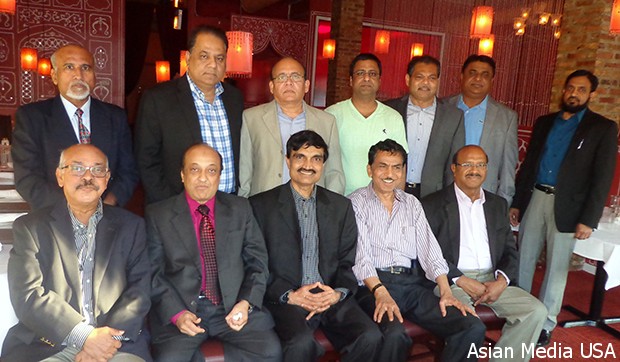 Chicago IL: Federation of Indian Associations-Chicago [FIA] – a premier community umbrella organization of 30-years — passed a momentous resolution hailing the landslide victory of Shri. Narendra Modi and warmly welcomed the clear mandate given to the BJP party by the Indian electorate in the historic elections held in India. This distinctive resolution was tabled and adopted at a specially convened FIA board meeting held on Sunday May 18, 2014 at its office located on Mahatma Gandhi Marg in the heart of the India Town in Chicago. With a spirit of jubilation, Federation of Indian Associations-Chicago [FIA] celebrated Shri. Narendra Modi’s resounding victory and his ascension to the office of the Prime Minister accorded by the people of India. FIA further observed that the imperatives of good governance and development has driven the anxious and restless India in huge droves to the polls – thus electing a leader who has the fire in his belly to bring quantum leap to India with effective governance. The FIA resolution further lauds Shri. Narendra Modi for his indefatigable energy and devotion to the ideals of good governance and his resolute will to lead India in the 21stcentury ushering a rapid all round economic […]

END_OF_DOCUMENT_TOKEN_TO_BE_REPLACED 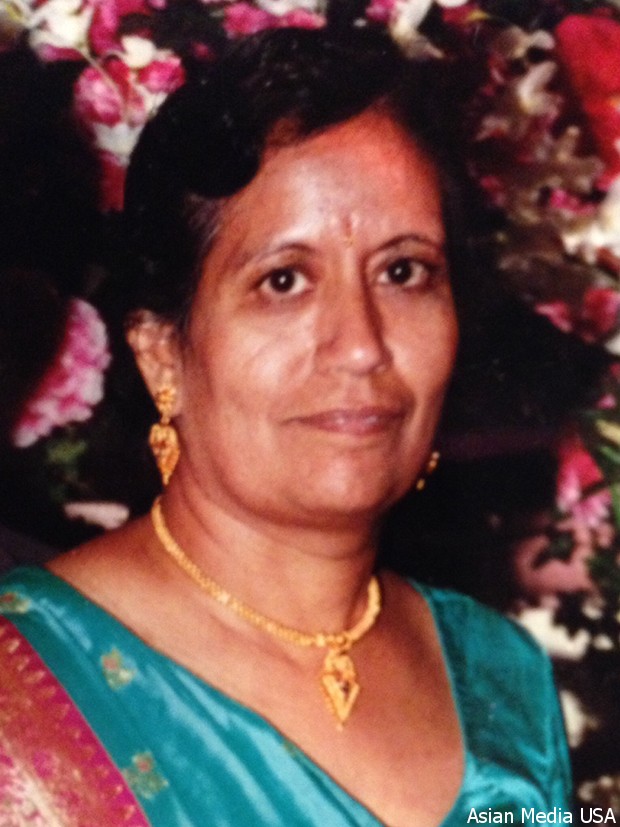 Chicago IL: Madhuriben Thakkar, wife of Vinodbhai R. Thakkar, passed away at the age of 65, on Saturday, May 17, 2014 at her home in Des Plaines, Illinois. Madhuriben was born on September 30, 1948 to Keshavlal and Jiviben Thakkar in Ahmedabad, Gujarat. Madhuriben was 1 of 5 children, and was preceded in death by her 3 Elder Brothers. She married Vinodbhai R. Thakkar in 1966 and moved to America in 1971 at the young age of 23, joining Vinodbhai two years after his move. Both were welcomed by a small circle of friends initially and this group grew to a very large circle of family and friends that they in turn welcomed and supported as each settled in the States. Madhuriben helped support her family by working for many years in various Offices and Retail Positions, including a 14 year-long employment with All State Insurance Company before retiring in 2003. While she worked in the Traditional, Professional Sense, she is most remembered by family and friends as working tirelessly alongside Vinodbhai in their joint efforts to support Religious, Cultural, Community and Volunteer Activities. As a result of her own efforts and because of her continuing support of her husband, […]