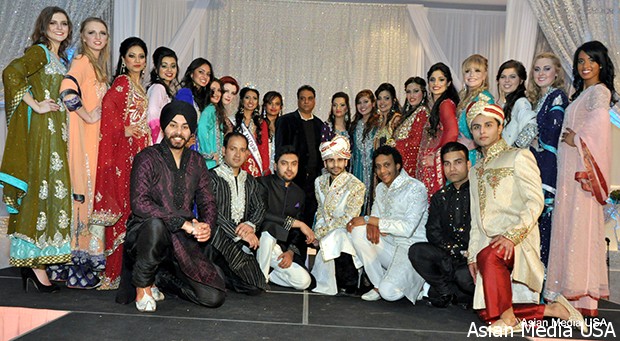 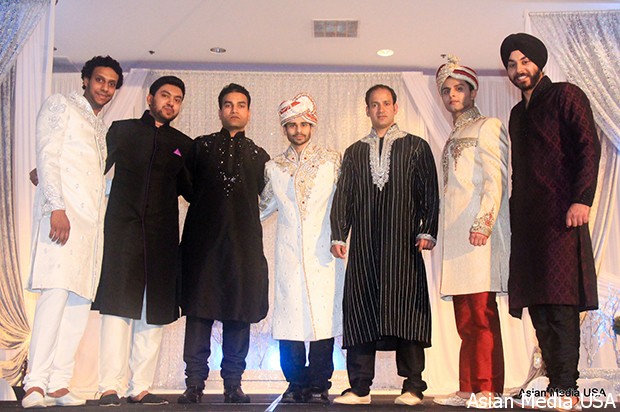 Before the start of program, there was Social Hour to enjoy meeting everyone, and cherishing Appetizers. Program started with MC Gaurav Arora, introducing State Rep. Michelle Mussman, Raja Krishnamoorthi and Sunil Shah, who was the Chief Guest of this program. He is the Founder President of FIA and is a Community Leader always ready to help the needy, and local organizations irrespective of religion , caste or nationality. In his short but sweet speech, Mr. Shah wished great success to the entire team and commended their efforts. 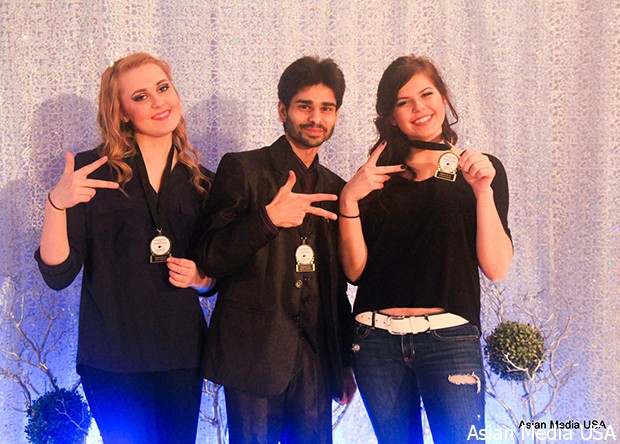 There were many talented famous singers who delighted the audience with their sweet, melodious voices, they were, Mahijeet Singh Virdi; Nipa Shah; Imran Durrani; Manmeet Kaur; Praveen Jaligama; Ahmed Imaad; Dr. Jency. Along with these singers there was also a band “Untouchable” led by Shariq Sidz and his amazing team Rashik, Eric and Hasan Khan. Shariq used this platform to launch his new single “Aysa Kyun Hua Hai”.

There was Trivia conducted exclusively by Noman Khan were audience got a chance to win free tickets to Sahil and L.A.Tan’s Sonu Nigam Concert on May 16, 2014 and free buffet at India House Restaurant. There were individual dance performances by Anand Bhatt, Mr. India Illinois 2013 and one of the lead dancer of Yeh Cheez Group with his friend Anup; and Nishma Patel, Miss India Illinois 2012 and the female lead dancer of Yeh Cheez Group; and a collectively performance by Team Yeh Cheez that thrilled the entire audience. 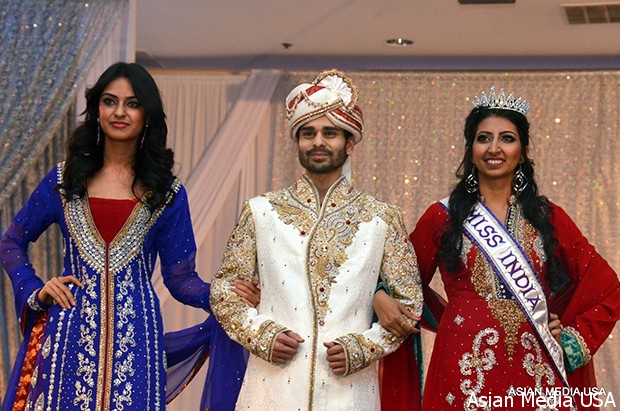 The closing performance of the evening was by Noman Khan, were he performed Lungi Dance, which was a tribute to Rajnikanth. After his performances he sat at the end of the stage and personally thanked the audience for supporting him in making this show a huge success and promoting the youth and “Aam Aadmi” of Chicago. He said, “I am just an okay performer, I would rate myself a 4 on 10 as a dancer; and may be a 6 on 10 as an entertainer, but I still continue doing what I do, because I have your support and you enjoy seeing me perform. Please continue supporting us, because that’s what keeps us going”.

Mr. Sunil Shah praised the organizers and remarked, “The entire event was spell bounding. Full of energy, inner passion and tremendous hard work. Kudos to Noman Khan and the entire team for organizing this show. Both the Fashion shows were Mind Boggling with beautiful models and outfits. This kind of event showcases the talent of our very own youth and we all should encourage them by being part of such shows”.

On the whole, Desi Winter Bash 2014 was full of non-stop entertainment. . The show left the audience mesmerized and thrilled.. It was undoubtedly a Super Hit Show!