Dhwani is a conception of Virendra Kothari who is a gifted talented born singer in Musical programs for more than 15 years. After settling down in Chicago, he started ‘Dhwani’ to foster Indian music. According to Virendrabhai, “Dhwani’s main goal is to promote upcoming artists and provide them platform to air their talent”. This was his second program since inception. Due to overwhelming response, Virenbhai is determined to organize such singing and dance programs in future. In future, Virenbhai wants to promote artists from all over USA by inviting and promoting them to participate in such event. 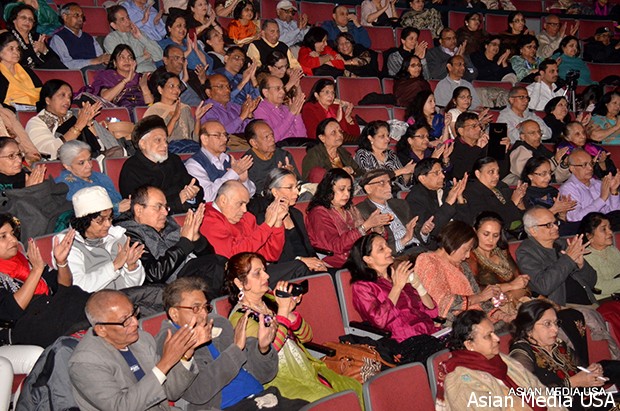 Incidentally it was 38th Wedding Anniversary of Virendra Kothari, who called on his wife on stage along with their three daughters. Virendra Kothari paid tribute to his wife by singing ‘Hamen Aur Jineki Chahat Na Hoti Agar Tum Na Hote’. 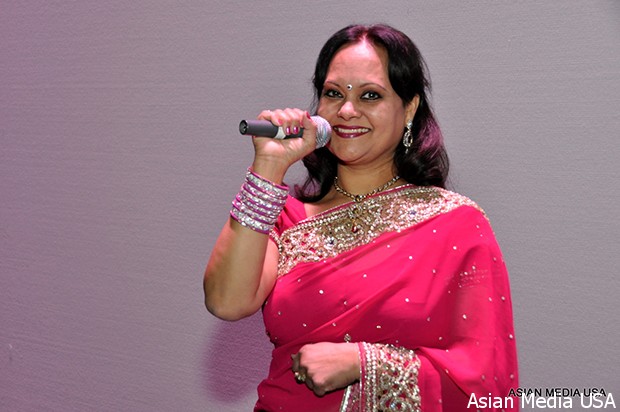