Chicago IL: Betalish Gam KPS Chicago is celebrated 1st Picnic on Sunday, July 7, 2013 between 11AM -6.30 pm. at Busse Wood by Arlington Heights Road and Higgins Groove Number 11. There were many incorrect predictions as to the number of members who come the event. The estimations were much lower than the turn out. On a very busy weekend, more than 1600 members of this group came out to enjoy the hot summer day at the Busse Woods Park in Elk Grove Village. 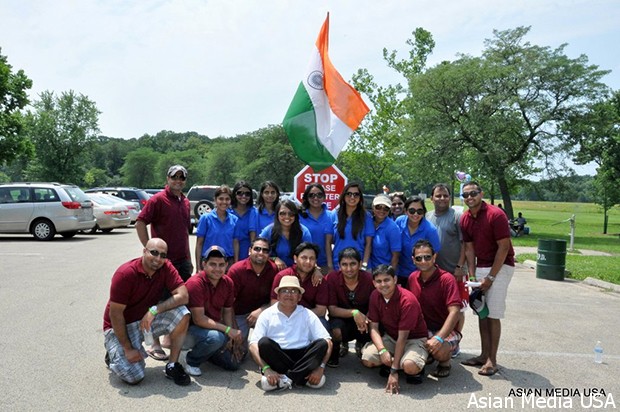 The event lasted from 11 AM to 7 PM. The organizers of the picnic had many ideas for how to keep the group busy and entertained. However, one of the daunting tasks of the event was how to keep everyone together and register all of those in attendance. Registration is an important aspect of any event that lets us get census data about membership population. Over 12 volunteers from the Youth 42 group – the organization’s youth arm focused on those 18 to 35 years old – ushered, registered, and organized over 1600 people for the event. 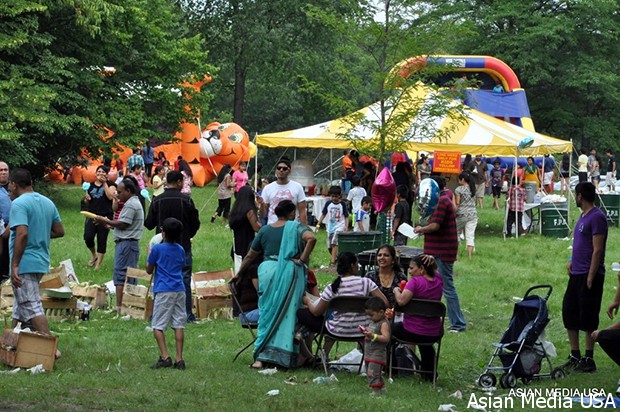 The hot summer sun did not dampen the spirits of any one however. All of the activities and food were sponsored by members of the organization, allowing the picnic to be completely free to attendees. This is the true strength of this group of individuals – the ability to put together whatever is needed to make sure the greater good is achieved. 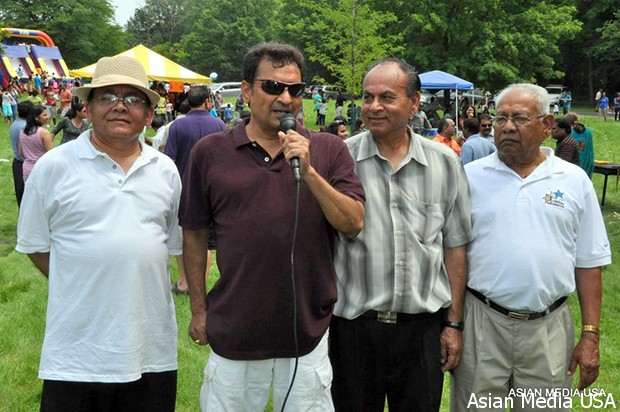 The food was abundant – grilled corn on the cob, ripe watermelon, kichu and gota as appetizers. The lunch/dinner began with made to order Dosas from Schaumburg’s Sankalp restaurant – and infamous restaurant in Ahmedabad. Along side theses came Pav Bhaji, Biryani and Gulab Jamun for dessert. For those young at heart snow cones and cotton candy were provided. 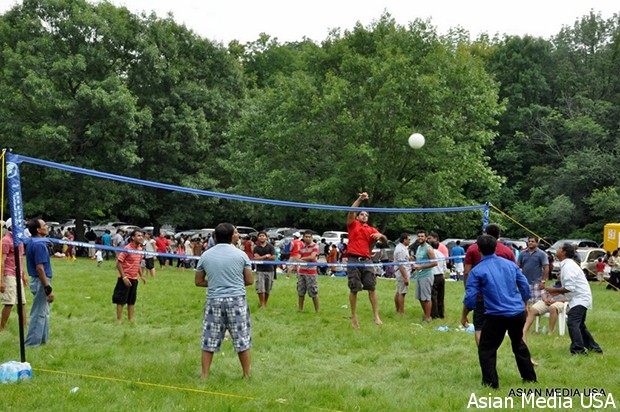 A raffle was organized to put a competitive edge to the day giving away laptops, tablets and Flat TVs.

Children of all ages had plenty to do. For the youngest, there was inflatable slides rented locally. Volleyball, the Indian game of Kho, Cricket matches, and Garba were arranged for some of the adults.

The Youth 42 group played field day events with the young adults – water balloon toss, lemon race, three-legged race, and more. The event was a huge success and the Betalish Gham is already discussing plans for next year’s picnic. 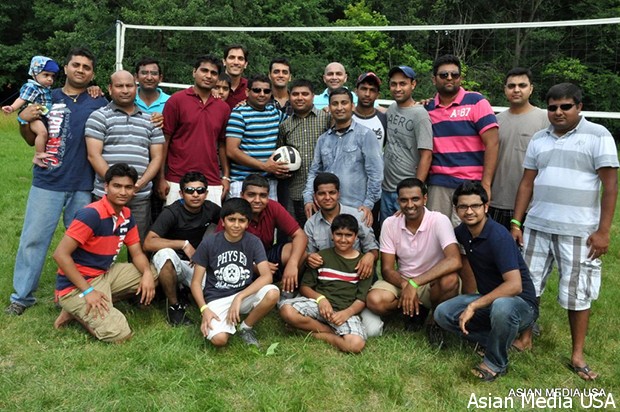 Next Event:
The next Betalish Samaj of Chicago event will be our annual Garba in October 2013. This event was a huge success last year with over 2000 people in attendance. A live band will be present to give the audience the best experience of this favorite Gujarati event. 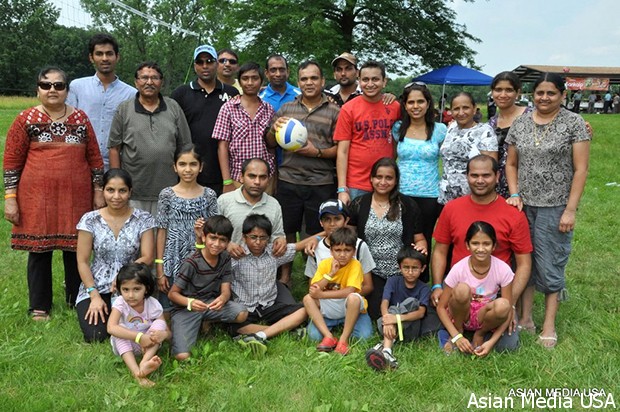 About The Betalish (42) Gham Samaj of Chicago
The Betalish (42) Gham Samaj of Chicago is a fairly new organization. It was established about 2 years ago amidst the many other Indian-American associations in the Chicago area. The founders of this group wanted to give those Indian-American, whose genealogy connects them to each other, a way to keep in touch and keep their traditions alive. All of these individual can trace their roots to the Mehsana District of Gujarat. Over the past two years, the organization has hosted a hand full of events – theatrical comedies, Garba events, and now their first picnic.