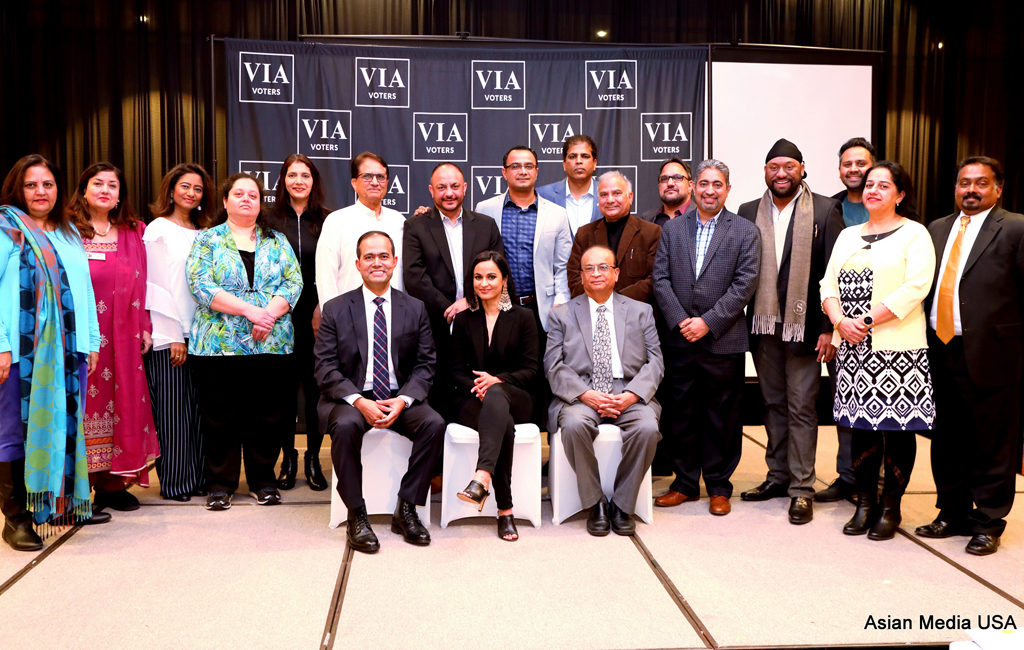 Chicago IL: VIA Voters is a new community group launched with the goal of increasing the civic engagement of Indian-Americans in Chicagoland & nationally. The founding members of the group are prominent business persons and community members Mr Sanjjeev Singh, Dr. Anuja Gupta & Dr Bharat Barai. “We felt there was a need for a Non-Partisan Platform that promoted the civic engagement of the Indian-Americans at the local and national levels” said the founders. The top goals of the group include seeking a better level of engagement with elected officials, creating a more informed voter base and increasing the participation of Indian-Americans in the election process.

The VIA Voters was officially Launched at the Waterford Banquets, Elmhurst IL on Sunday, January 13th 2019. Several community business persons, leaders and the media attended this event. “In our businesses we often need to interact with elected public officials and a big goal for me to initiate such a cause was to seek a better level of engagement with them” said Dr. Anuja Gupta. Dr. Gupta is a physician and real-estate developer of Verandah Retirement Community. She is also an active community leader, having founded the Womens Empowerment Campaign (WE) Chicago a networking & empowerment platform for Indian women in Chicagoland. “Indian-Americans are the most successful minority in the country, yet currently we do not get the attention we deserve from elected officials because there is no significant powerful group” said Mr Sanjjeev Singh, president of ASAR America, Inc. a technology company based in Naperville, IL. 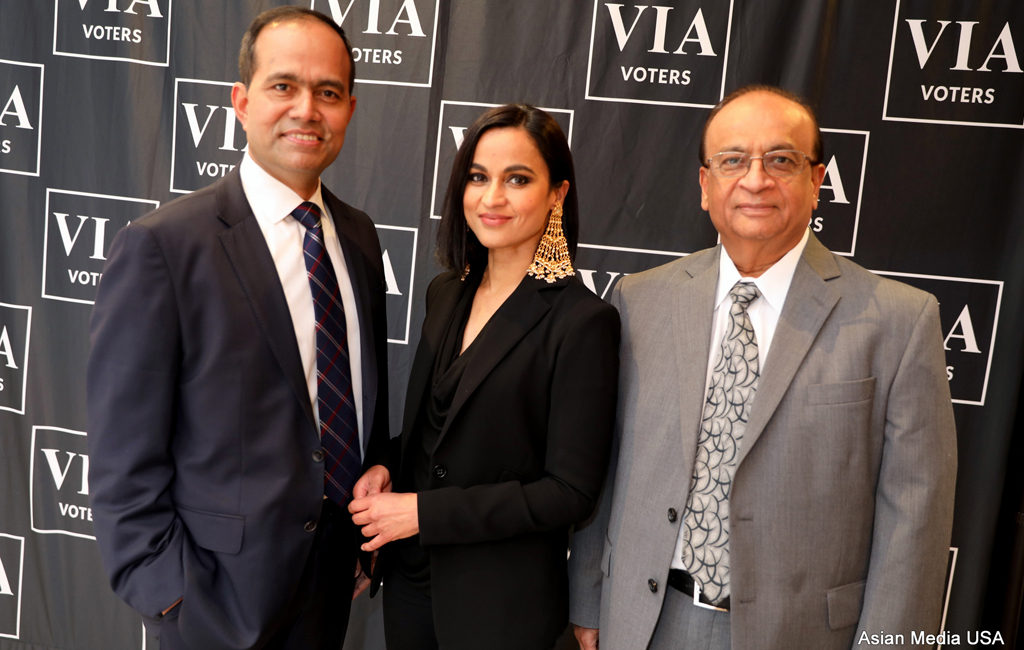 The participation of Indian-Americans in the election process is sadly much below the national average.  “As a community we need to be more involved in the voting process. The time has come to engage more seriously in our civic responsibility in keeping with our economic & social success” added Dr. Bharat Barai. Dr. Barai is a practicing Oncologist & president of Prime Partners Inc based in Indiana. Dr. Barai is widely regarded as the pillar of the Indian community and played a prominent role in many high-level community events including the World Hindu Congress, the Federation of Indian Associations among others. 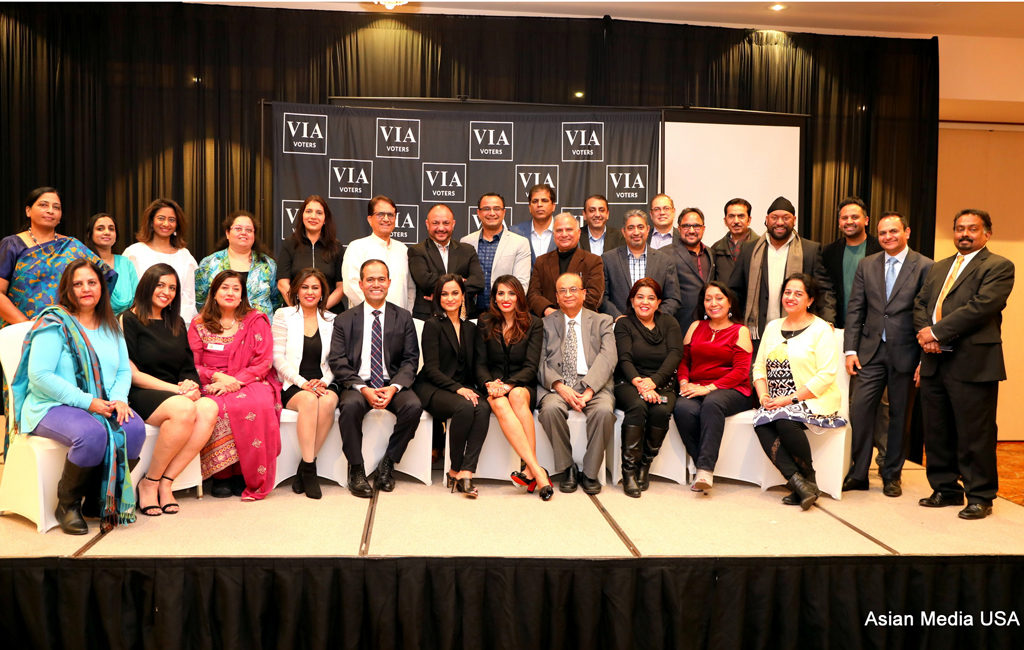 The group intends to organize seminars & debates of public office candidates to create a more informed voter base, create a national list of Indian-Americans & start local chapters in other cities that have a sizable Indian population like New Jersey, New York, Dallas, Los Angeles. The inaugural event of the group is a reception of the Chicago Mayoral Candidates for the Indian-American community. The event is planned for Sunday February 10th at Taft Highschool in Chicago. The event will be moderated by Mr. Ravi Baichwal, ABC TV Network’s Prime News anchor. Front-running candidates in the Chicago Mayor’s race have been invited including Toni Preckwinkle, Gery Chico, Garry McCarthy, Susana Mendoza & Paul Vallas. VIA Voters expects 500 guests to attend the event including business persons, community leaders & the media.